Turkish Prime Minister Recep Tayyip Erdogan speaks during a meeting in Ankara, Turkey, Tuesday, Oct. 1, 2013. On Monday, Erdogan has announced a package of proposals aimed at democratic reform that include lifting some restrictions on the use of the Kurdish language, as well as a further step to liberalize the wearing of Islamic headscarves. The reforms announced Monday were anticipated as key to the Kurdish peace process and for Erdogan’s political prospects as he faces local, general and presidential elections in the next two years. (AP Photo) 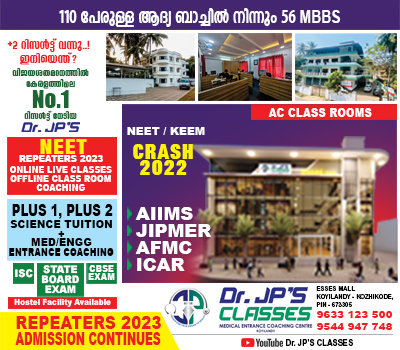